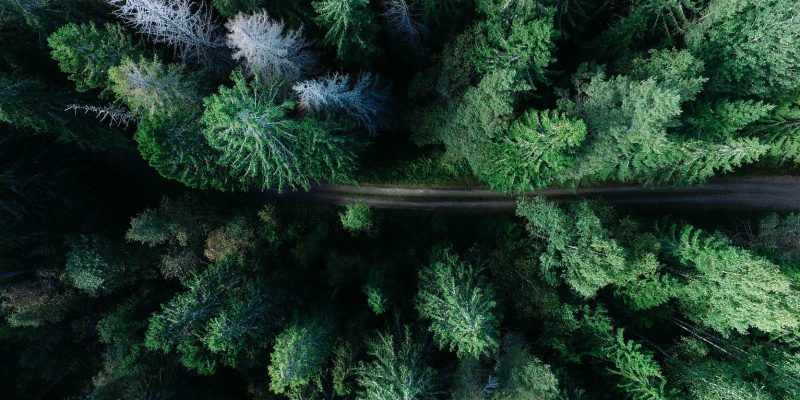 This week the governing council of the International Civil Aviation Organization (ICAO), the United Nations agency that sets standards for global aviation, approved a new jurisdictional REDD+ (Reducing Emissions from Deforestation and Degradation) programme to supply carbon credits under the pilot phase of the Carbon Offsetting and Reduction Scheme for International Aviation (CORSIA). This will mean that a compliance-based carbon market will accept international deforestation credits for the first time.

Although demand for offsets from airlines subject to CORSIA is expected to be near-negligible in its early years, ICAO’s actions are deemed highly influential on the growing voluntary carbon market.

Ruben Lubowski Chief Natural Resource Economist at the Environmental Defence Fund (EDF) stated that “ICAO’s decision to include large, jurisdictional REDD+ programs in CORSIA sends a critical signal to companies and policymakers about the value of tropical forest protection to meet climate goals.”

To explain in a sentence a very complex subject, Jurisdictional REDD+ is where the projects exist under a country’s national REDD+ policy.