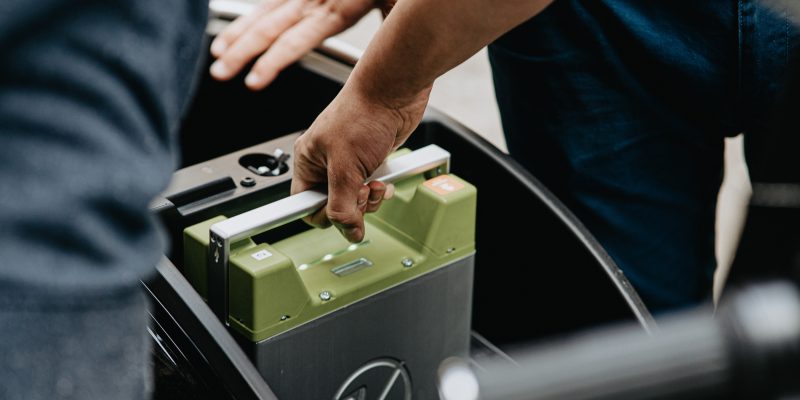 BNEF forecasts the global market for grid-scale and small batteries – excluding electric vehicle batteries – to attract at least US$262bn of capital investment by 2030 – which is expected to support an incremental 999GWh of capacity. BNEF forecasts that over half of new capacity additions to be located in the US and China. It cites US emissions and renewables targets as a key driver. China also has a target to host 30GW of batteries by 2025 with strict requirements on funding. BNEF is also predicting the UK, Germany, Australia, India and Japan to be major energy storage markets by 2030. It states that these markets may outpace the US and China at the smaller-scale level (for residential and commercial properties).

Of its new capacity forecasts, BNEF estimates that 55% will be developed specifically to help shift away from fossil fuels and to renewables. In 2017, BNEF forecast a six-fold increase in the global energy storage market by 2030. Its forecasts are now raised to reflect updated climate and energy policies, targeted incentives and lower technology costs. In a 2019 paper, BNEF pointed to an 87% fall in battery prices over the past decade (in real terms) – from US$1,100/kWh in 2010 to US$156/kWh. The report covers a range of battery chemistries, including lithium-ion, nickel-manganese-cobalt, sodium-ion and lithium-iron-phosphate. Lithium-ion-phosphate is forecast to be the most popular option through to at least 2030. BNEF also predicts that batteries will dominate the overall storage market until at least 2030, despite the rapid emergence of non-battery options, such as compressed air storage and thermal storage.

At COP26, 25 organisations co-launched a new collaboration on long-duration energy storage technologies – the Long Duration Energy Storage Council. This is aimed at mobilising US$3trn of investment within the sector by 2040, which could support 1.5TW to 2.5TW of installation capacity.

Adapted from an original article in Edie