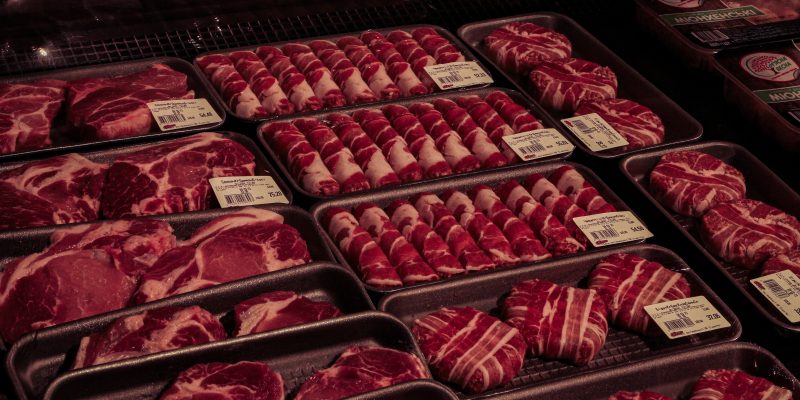 George Eustice, UK Secretary of State for Environment, Food and Rural Affairs, has said the UK may eventually need to implement a carbon border tax in order to avoid carbon leakage. Eustice stated he was not in favour of a domestic meat tax as a way to reduce emissions and said the proposal had “never been on the cards”. However, he did suggest that a levy on imports related to the amount of CO2 generated by meat production might be necessary as otherwise an ETS approach would not work.

The Treasury and Department for Business, Energy and Industrial Strategy (BEIS) are reported to be looking at models for how such a tax might work. The UK government has ruled out a CO2 tax that would impose higher costs on UK meat producers. Eustice stated that the logic of emissions trading schemes made a CO2 border tax inevitable – “to take account of those countries that maybe weren’t pulling their weight”. He added that he favoured a multilateral approach and that he wanted to protect domestic producers.

UK Prime Minister, Boris Johnson, is reported to dislike any proposals which may lead to higher prices for consumers but, along with other G7 leaders, has acknowledged the need to tackle carbon leakage.

Adapted from an original article in The Guardian