News
Redshaw Advisors > News > Featured News > Should everyone have their own personal carbon quota? Calls grow for emissions allowances 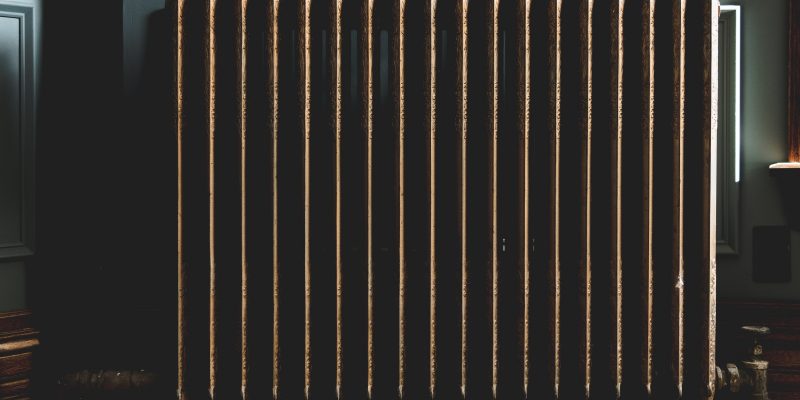 In the UK, individual emissions account for c.45% of the national total. A proposed solution to address this is the introduction of personal carbon allowances, a concept that is progressively gaining traction.

The suggested approach would parallel that of an emissions trading ‘cap and trade’ scheme. Each person or household would be awarded a limited emissions quota to spend on heating, energy, travel, food and potentially consumer goods. Those wishing to expend more could buy additional allowances to cover the excess. Those requiring less could sell their surplus back into the market. Quotas would be reduced over time to reach net zero.

Advocates believe that linking personal behaviour to global warming would encourage consumers to seek greener energy, fuel and goods alternatives. They add that it could also help fundamentally restructure the economy in favour of low or no emission businesses.

The idea is not a new one. It was explored initially in the late 1990s. Between 2006-7, the UK Government commissioned two reports to investigate the potential for such a scheme (via a carbon credit card versus current proposals for an app). Several local authorities also considered the idea. Researchers argue that the challenges lies in creating a scheme that can be implemented fairly and effectively. Technologically, they agree in the main that this is achievable.

Adapted from an original article in MSN