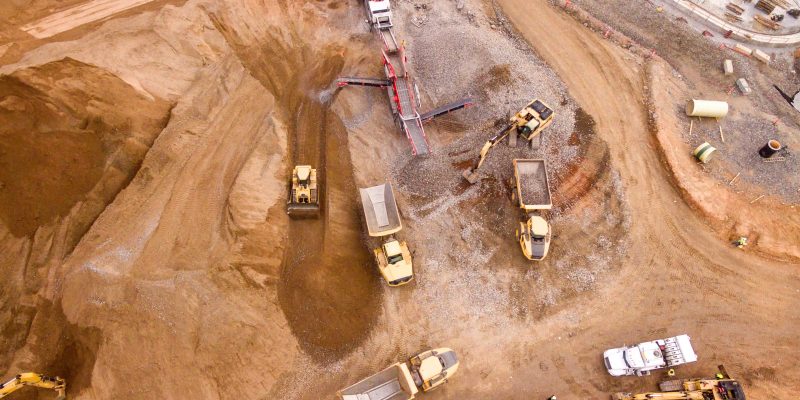 Anglo American has admitted to a “large blowout” in GHG emissions at Capcoal mine complex in Queensland. This could cost the company US$10m in carbon offsets.

The breach of the emissions limit is calculated to be at least 841kT. The Australian Conservation Foundation (ACF) uncovered the information through freedom of information laws. It claimed the breach was the latest in a string of others at the mine complex (which provides metallurgical coal for steelmaking).

This is all since the introduction in 2016 of the safeguard mechanism policy (which requires Australia’s largest GHG emitters to keep their net emissions below an emissions baseline). The ACF claims Anglo American had consistently relied on policy loopholes and that if it had been required to pay for emitting above its limit, it would have faced a carbon credit bill of A$50m.

Many companies have been allowed to either increase their baselines or change their reporting periods to avoid penalties. Anglo American has agreed to buy carbon credits to cover its 841,137T of excess emissions and has stated that its emissions are now “back on track”. The company has twice increased its annual emissions baseline and was permitted to move from a single-year to a three-year and then four-year baseline to avoid a breach and a penalty. This translated to the legal release of 54% more GHG emissions than had previously been allowed.

Research firm, RepuTex, has calculated that emissions covered by the safeguard mechanism have increased 7% since 2016 and that industrial emissions have risen 17% since 2005. Previously estimates had suggested the scheme would deliver 200mT of emissions reductions from 2020-30. Calls are now being made for loopholes to be closed and baselines to be lowered.