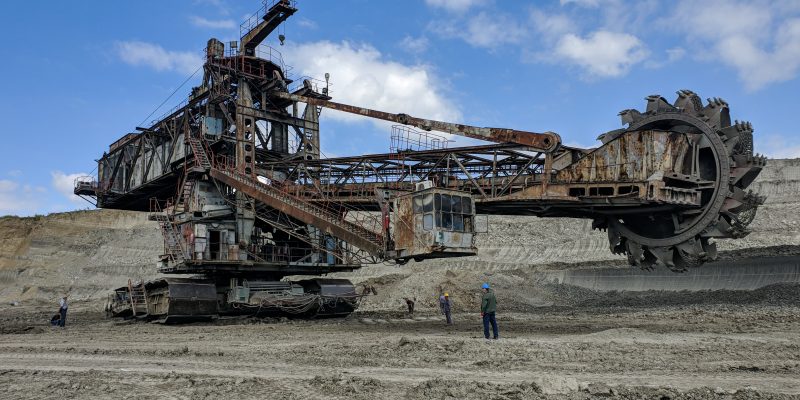 1H22 coal-generated electricity in Germany increased 17% year-on-year. As a result, one third of Germany’s electricity now comes from coal (up 27% year on year). In contrast, gas-produced electricity has fallen to 11.7%.

The shift of gas to coal was weighted to 2Q – coal-fired power generated increased 23% (on an annualised basis) while that from natural gas fell 19%. German electricity generation from nuclear fell c.50% (post the closure of three of the country’s six plants) .

While winter electricity shortages have not been ruled out, Germany’s 86% gas storage is lending support.

Adapted from an article in Financial Times.