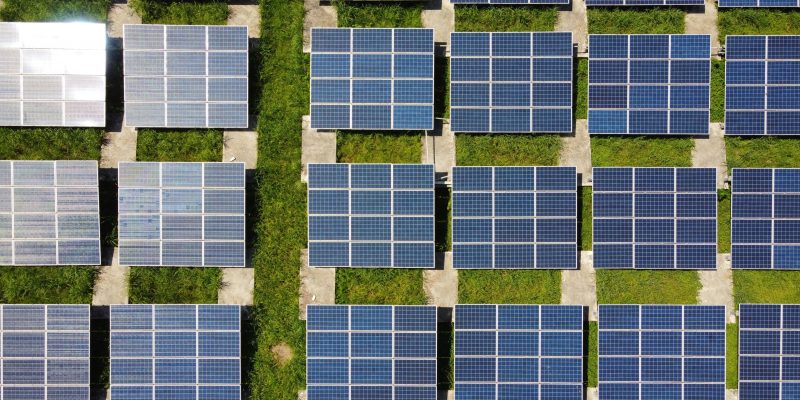 A report from LevelTen Energy has shown that European P25 solar and wind Power purchase agreement (PPA) prices increased 16% in the second quarter to to €66. 7/MWh, while prices have increased 47% year-over-year.

LevelTen has indicated that this increase is likely due to the European energy crisis, where supply has struggled to keep up with demand. “In the simplest terms, PPA prices have been rising for one year because supply cannot keep up with demand,” said Flemming Sørensen, VP of Europe at LevelTen Energy.

The surge in prices may also be due to developers now having more options to market and finance their existing projects outside of corporate PPAs. The report also indicates that more developers are taking their projects to the wholesale market and forgoing PPAs altogether to take advantage of wholesale electricity prices.

Price cannibalisation has also be shown to be an issue. For example, in regions like Sicily, solar production outpaces solar demand leading to diminishing return for developers.

Adapted from an article in Renewable Energy News