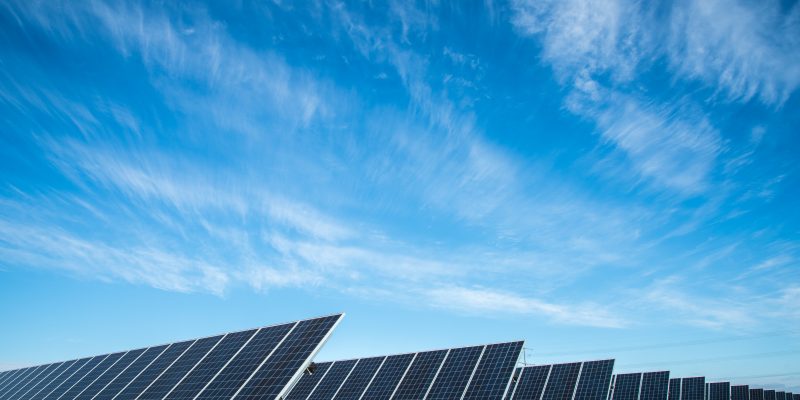 Senate democrats have announced the Inflation Reduction Act, a $430bn deal that will provide long-term tax credit commitments to wind and solar projects.

Keith Martin, an attorney with Norton Rose Fulbright who works on financing renewable energy projects said “this is going to be a golden period of 10 years, at least… That is a long horizon for people to plan and really get this transition to clean energy into high gear.”

The bill will also support new energy storage solutions, biogas and hydrogen projects and give added support for developers that use US made equipment or build projects in poorer areas.

Shares of renewable energy companies have soared since the announcement with the WilderHill Clean Energy Index (.ECO) up 15%. The top U.S. utility trade group has said the bill would help speed up plans by many members to eliminate carbon emissions from their systems by 2050 because it creates subsidies for technologies which have intermittent supply.