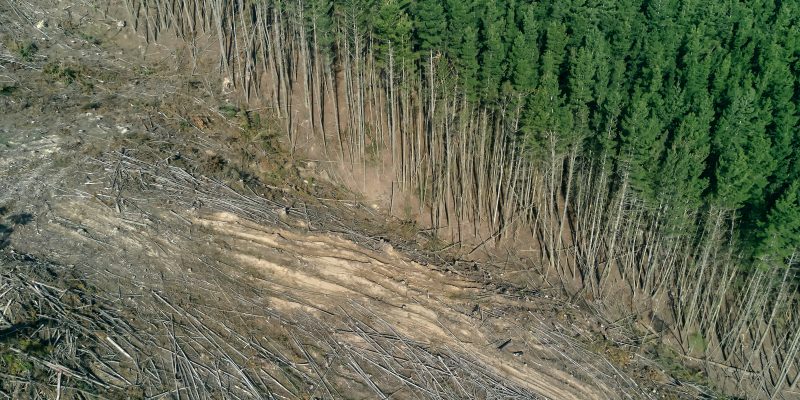 Deforestation in the Brazilian Amazon has risen to a 15-year high. This has raised questions on Brazil’s commitment to ending rainforest destruction.

More than 13,200 sqkm of rainforest was razed from August 2020 to July 2021. This translates to a 22% yoy increase and is the highest rate since 2006. In the last three years, Brazil has lost >30,000sqkm of tree cover in the rainforest (equivalent to the size of Belgium). This has come mostly from illegal logging, cattle ranching, gold mining and land grabbing.

At COP26, Brazil pledged to eradicate illegal deforestation by 2030. Sceptics argue that President Jair Bolsonaro regularly signals his support to those responsible for forest destruction. He met with gold miners in Amazonian territory one week before COP. Brazil’s environment minister stated that the data did not reflect the government’s more recent efforts to combat deforestation, including the hiring of 700 more environmental enforcement agents and the allocation of greater funding to the country’s environmental protection bodies.

It is expected that the issue will increasingly weigh on Brazil’s international relations, particularly with European nations.

Adapted from an original article in the FT