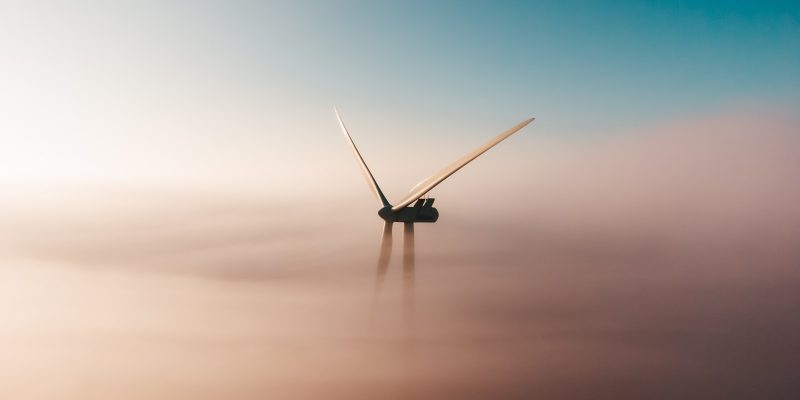 The 1.5GW (140x11MW turbines) Hollandse Kust Zuid located off the coast of the Netherlands, has begun generating electricity and feeding into the Dutch electricity grid while still in the testing phase.

Vattenfall won the right to build the wind farm in 2018 and 2019, and its bid meant that no government financial assistance was requested or needed. Vattenfall announced late last week that 36 of the 140 turbines have been installed with the final turbine set to be installed in the second quarter of 2023.

It is estimated that when the farm begins full operations it will generate enough electricity to supply equivalent to 1.5m Dutch households

Adapted from an article in Renew Economy