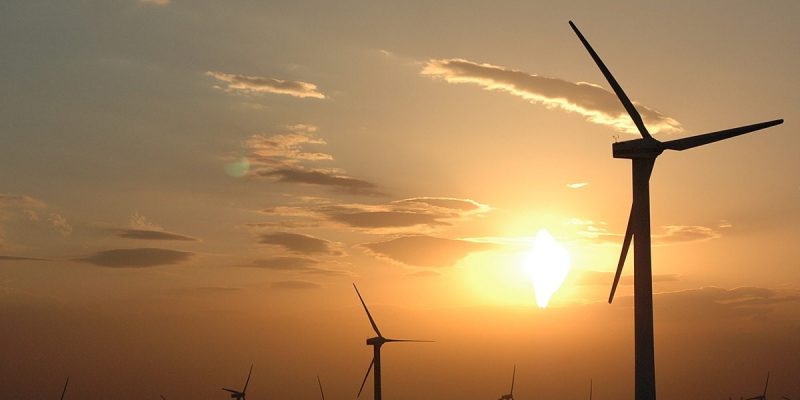 From the early years of the Voluntary Carbon Markets (VCM), large-scale renewable energy (RE) projects, dominated by  wind and predominately in Asia, accounted for a significant percentage of Verified Emission Reduction (VER) transactions (e.g. 26% in 2018).

From January 2020 the two biggest standards, Verra’s VCS and the Gold Standard no longer accept newly registered renewables projects, beyond those in Least Developed Countries (LDCs). This signals the beginning of the end for what was, up until recent years the biggest project type by VER volume transacted.  RE projects typically have  ten-year crediting periods and as such many will stop being able to issue VERs in the next few years, removing significant volumes of low-cost carbon credits from the market.

The cost of delivering large scale renewable projects has reduced dramatically in recent years,  so the VCS and Gold Standard have reached the conclusion that these projects no longer need funding from carbon credit sales and therefore fail the ‘additionality’ test.

The announcement that RE projects in LDCs will continue to be endorsed is crucial for regions where grid connected electricity is not available or reliable. With the phased removal of the lower cost large-scale RE projects, we could see reduced supply causing VER prices to creep upwards.