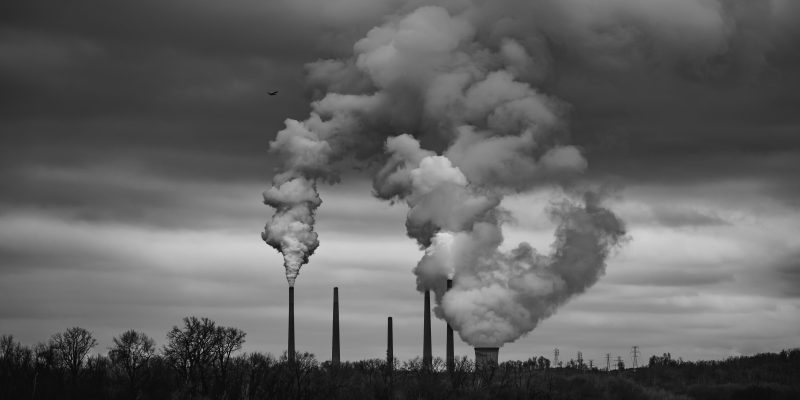 This follows calls by Poland to suspend the EU ETS. Trilogue (European Parliament, European Commission and EU Council) discussions on the EU ETS reform as part of the Fit for 55 package are set to resume in September post the summer recess.