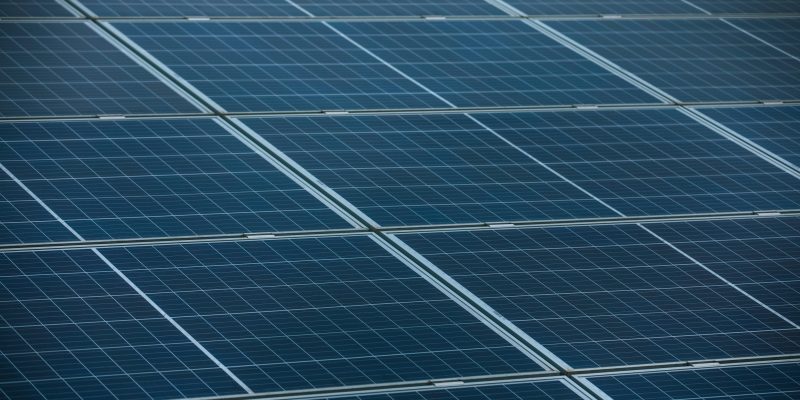 Engineers have been searching for ways to store power generated by wind and solar farms. Gravity batteries might provide the answer.

When there is plenty of green energy, the batteries use the power to lift a heavy weight either high into the air or to the top of a deep shaft. Then when the power is needed, winches gradually lower the weight, and produce electricity from the movement of the cables.

This would enable power captured when the sun is shining to be stored and released when demand rises.

Gravitricity has been testing a prototype gravity battery in Scotland. The 15-metre-high steel tower uses solar-powered motors to hoist two 25-tonne weights on steel cables. When the weights are lowered the motors become generators and release electricity.

“The demonstrator was rated at 250kW – enough to sustain about 750 homes, albeit for a very short time. But it confirmed that we can deliver full power in less than a second, which is valuable to operators that need to balance the grid second by second. It can also deliver large amounts more slowly, so it’s very flexible”.

Gravitricity is also trying to build on the concept of pumped hydro, which involves pumping water uphill when power is plentiful, and then letting it flow back down again later, turning the turbines in a hydroelectric generator.

Adapted from an article in World Economic Forum