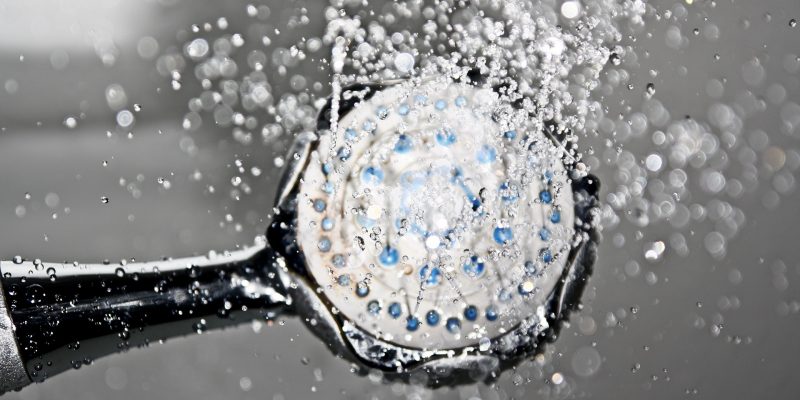 In response to the Russian gas crisis, the Mayor of Hannover has indicated the city’s goal is to reduce energy consumption by 15% (matching the EU-wide goal).

So far, hot water in public buildings including swimming pools, sports halls and gyms has been turned off. Public fountains are also being switched off, and there will be no night-time lights on major buildings such as the town hall and museums. Public buildings will also not have any heating from April to September, with room temperatures limited to 20C for the rest of the year. The city is also banning portable air conditioners, heaters and radiators.

Germany has confirmed the application of a gas surcharge that may cost consumers as much as €500 extra a year. “We can’t say yet how much gas will cost in November, but the bitter news is it’s definitely a few hundred euros per household,” said Economy Minister Robert Habeck.

Adapted from an article in BBC