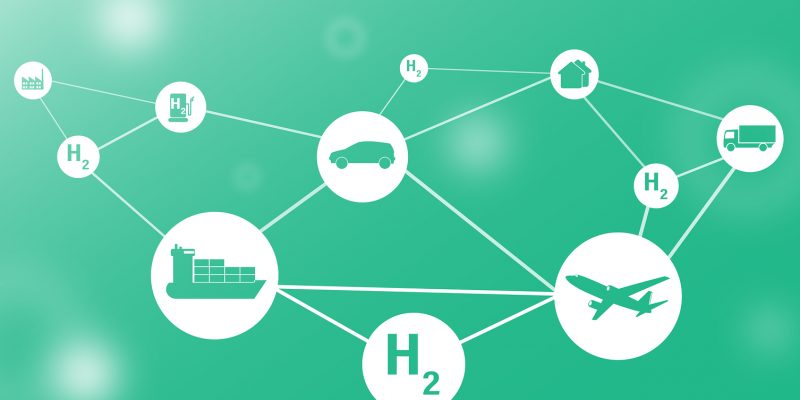 Head of Fortescue Future Industries, Mark Hutchinson, has said Europe will struggle to meet its green hydrogen targets (and reduce its dependence on Russian fossil fuels) unless it can match the tax credits offered in the US ’ new climate subsidies package.

Hutchinson warns that otherwise green capital will flow to the US. Green hydrogen uses RE to separate oxygen and hydrogen atoms from water, using electrolysers. Under REPowerEU, the bloc plans to use 20mT of the clean burning fuel by 2030 (10mT of which is to be produced domestically with the balance from imports). Final investment decisions have only been taken in a few of the large hydrogen projects planned for Europe. This has led to calls for greater clarity and progress on regulation and subsidies. For example, the EU is yet to outline its plans for a green hydrogen subsidy based on contracts for difference.

The US ’ rules are also reported to be more flexible. It plans to use a per kg emissions scale to determine the level of tax credits for hydrogen. This is to start at a basic rate of US$0.60/kg. Based on this scale, clean hydrogen producers could receive tax credits of up to US$3/kg.

Experts believe the system could prove a catalyst for the US ’ green hydrogen industry and make it one of the world’s lowest cost producers. For July, the US Gulf Coast hydrogen production cost was US$6.55/kg.

The system is also expected to make green hydrogen more competitive than grey hydrogen (which treats natural gas through a steam methane reformation process – without capturing emissions). Fortescue argues that the US has created a green hydrogen industry “out of nowhere”. It currently produces 11mT of grey hydrogen. The IEA calculated 2021 global hydrogen demand at 90mT.

Adapted from an article in Financial Times