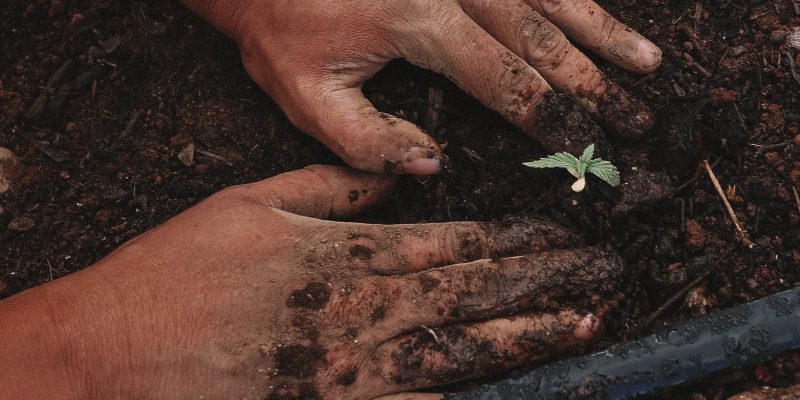 Under the ERF (administered by the Clean Energy Regulator – CER), the federal government has contracted directly for the purchase of ACCUs – a form of carbon offset) – from emissions reduction projects. Eligible projects include avoiding land clearing, revegetating land or cutting emissions from landfill sites. It has also been expanded to include carbon capture and storage projects.

To date, the CER has used the ERF to enter into contracts to purchase c.230mT of emissions reductions. Total contracted spend is A$2.6bn while the average price paid to date is A$12/T. However, a surge in demand for offsets from corporate emitters has led to price increases beyond A$40/T. This risks project developers failing to fulfil government contracts in order to secure higher market prices. Up to 155mT of ACCUs are thought to be at risk of such a default.

Failure to deliver on a contract with the CER does carry a penalty (known as “buyer’s market damages”). The defaulting project would need to provide funds for offset purchases from elsewhere to compensate the CER. The maximum offset price payable is equivalent to the contracted price. For most contracts under the ERF, this is c.A$12/T. Thus, default charges would total c.A$24/T (the loss of c.A$12/T which would have been received for fulfilling the contract and the c.A$12/T penalty). With ACCU prices trading above A$40/T, project developers would still make a profit. The CER has stated that, so far, no projects have defaulted.

Adapted from an article in Renew Economy