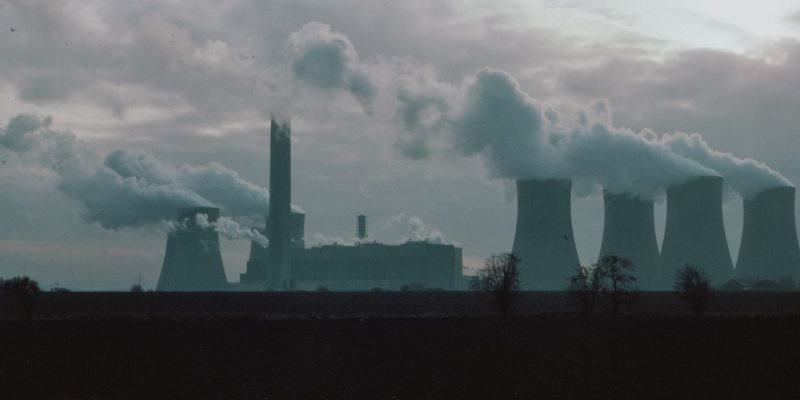 Vietnam has published plans to launch, by the end of the decade, a domestic carbon trading scheme and carbon exchange.

The release (which refers to the country’s Law on Environmental Protection) refers the management and trading of carbon credits and the operation of a carbon exchange at the latest by 2028.

There are plans to link the scheme to international carbon markets. This is in line with the passing of Article 6 at the COP26 conference in Glasgow.

COP26 concluded on 13 November with a deal that begins to clarify the international framework on carbon trading, even if much depends on future decisions regarding the eventual linkage of schemes and on voluntary offsets.

The UN approved the rules of how carbon trading will work under the Paris Agreement, including establishing a framework for countries to cooperate in reducing emissions and meeting their pledges, referred to as nationally determined contributions (NDCs).

The so-called Article 6 part of the talks allows countries to use credits from emissions reduction projects to achieve their climate objectives and establishes a central UN mechanism to approve these.

Adapted from an article in Quantum Commodity Intelligence