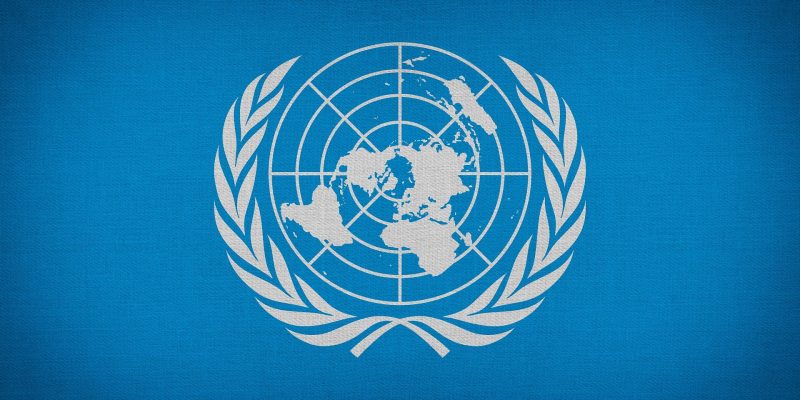 Verra, the offset standard developer, has released a public consultation on identifying VCS credits that will be eligible for trade under the Paris Agreement.

While the market waits to see the outcome of the Paris Agreement Article 6 negotiations, Verra are seeking differentiation on their credits based on whether or not host countries make corresponding adjustments to their emissions inventory.

Under the Paris Agreement all countries must cut emissions and there is concern that countries could use voluntary carbon market emission reductions as a contribution towards their own Nationally Determined Contributions (NDCs) from 2021 and also export the emission reduction through the sale of carbon credits, an issue known as double counting.

NDC’s are the pledges made by each nation signed up to the Paris Agreement to reduce their emissions. This has led to a push for countries to undertake corresponding adjustments on Paris-era carbon credit transfers.