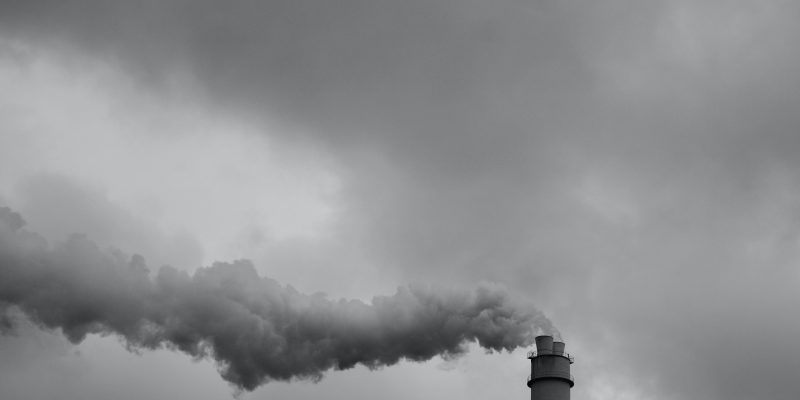 According to the Centre for Policy Studies (a free market think tank), a UK carbon border tax would help reduce pollution and level up the economy.

It argues that a carbon border tax on energy intensive industries would see importers to the UK “put on a level playing field with British businesses”. The think tank argues the tax would work as a deterrent for importers to sell certain goods into the UK. It also cites the similar Carbon Border Adjustment Mechanism (CBAM) proposed by the EU.

The think tank has also called for a major policy programme to support the transition to a cleaner economy. This would include tax breaks for decarbonisation processes, the expansion of carbon pricing into agriculture, transport and heating, expanding skills programmes to allow more people to work in ‘clean jobs’, increase in investment in clean technology research and new ‘technical universities’ – all to form the basis of a future green economy.

Similar calls for a carbon border tariff were also made recently by a former UK trade secretary. US climate envoy, John Kerry, said at the time that such a policy should be a “last resort”. Australian ministers stated that it was “like putting shutters around your economy”.

Article in The Independent