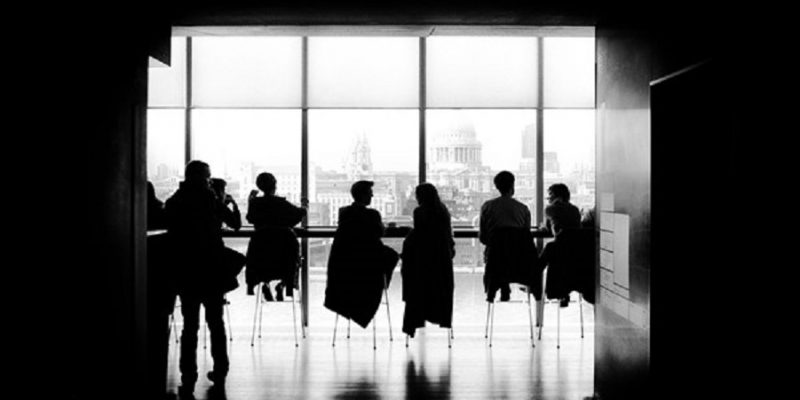 Late last year, the government randomly selected 108 members of public to form the UK Climate Assembly (UKCA). The UKCA was tasked with drawing up a road map for getting the UK to net zero emissions by 2050.

After more than 6000 hours of deliberating, on Thursday 10th September the group released its recommendations. In this final report, the Assembly backs the introduction of a frequent flyer tax. Members also voted in favour of a ban on new gas boilers from 2030 or 2035 and a ban on the sale of petrol or diesel cars by 2035. Finally, solar and wind farm growth must be further encouraged.

The UKCA would like to see more effort made by the government on educating climate positive dietary changes, including a backing for carbon labelling of food and drink products and subsidies for farmers who absorb and store carbon on their land. Agricarbon, an initiative supported by the James Hutton Institute has set its sights on developing methods for measuring soil carbon with a cost-effective commercial tool to help UK farmers tap into the carbon credits market.

“This is an extremely important contribution to the debate on how the UK reaches our net zero target and I hope it gives impetus to policy makers to take bold action to reduce our emissions.’ values and experiences sets an example for us all,” said Labour MP Darren Jones.

The UK is part of a growing international trend for using citizens’ assemblies. Poland and the Netherlands have experimented, Ireland is already on its third, while France is hosting its own climate assembly in parallel with the UK.