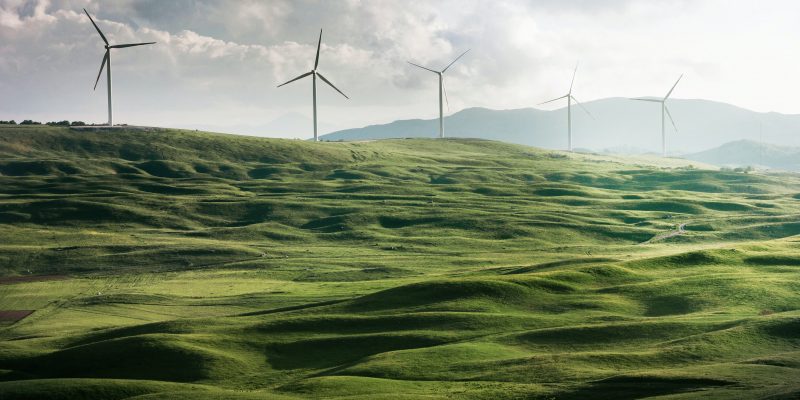 Iraq’s finance minister, Ali Allawi has called for oil producers to move away from fossil fuel dependency and into renewable energy.

Ali Allawi is urging oil producers to pursue policies that would include solar power and potentially nuclear reactors (as an alternative to dependence on fossil fuel exports). The call was made in conjunction with IEA executive director, Fatih Birol.

The IEA’s 2050 net zero roadmap estimates a fall in global oil demand from >90mbd to <25mbd by 2050. This would result in a potential 85% decline in revenues for oil-producing economies. Allawi and Birol have suggested that the climate crisis will not only require a move away from oil but will strike the Middle East and North Africa particularly badly, where rising temperatures are already causing severe problems.

Most OPEC members have been hostile to calls for action on climate change with some dismissive of climate science. Saudi Arabia, in particular, has frequently been obstructive to UN negotiations on global climate action. Other oil producers in the region have been pursuing renewable or low carbon options. Oman is considering hydrogen, as is the UAE which is also boosting renewables and recently inaugurated a new nuclear plant. Egypt, Morocco and Jordan are among other countries in the region with sizeable renewable energy programmes.

Adapted from an article in The Guardian