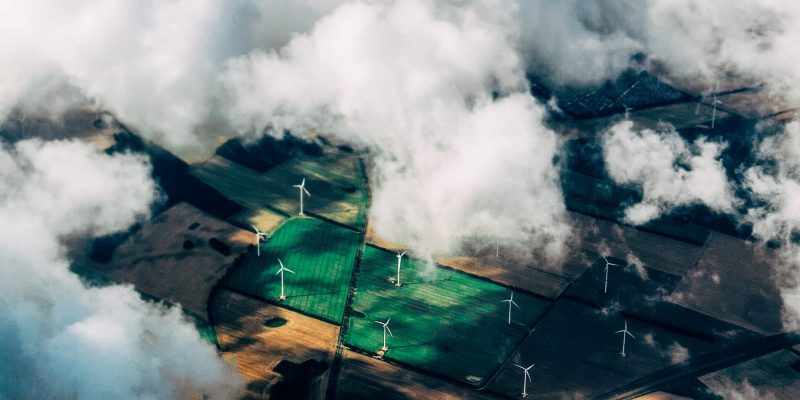 The International Renewable Energy Agency (IRENA) and Alliance of Small Island States (AOSIS) signed an agreement at COP26 to work closely to mobilise climate finance and to advance the deployment of RE across Small Island Developing States (SIDS). AOSIS represents 44 small islands and low lying coastal developing states and includes 39 SIDS across the Caribbean, Pacific and Atlantic, Indian Ocean, and South China Sea. The agreement has been referred to as ‘Adaption Day’.

IRENA estimated from initial Nationally Determined Contributions (NDCs) that c.US$16bn of financing was needed by 2030 to achieve respective targets.

In September this year, AOSIS and IRENA (through the SIDS Lighthouse Initiative) committed to achieving a total of 10GW of installed RE capacity in all SIDS by 2030. This was under a joint energy compact submitted to the UN. At the end of 2020, around 6GW of renewables were operational in SIDS.

The partnership will look to make the Ambitious SIDS Climate Action Summit Package (announced in 2019) operational. It will also seek to increase access to financial de-risking instruments to support energy transition goals by 2030. It will be driven by 38 SIDS and 31 other partners, including developed countries, various organisations, agencies and private companies. IRENA and AOSIS will also support the enhancement and implementation of NDCs and sustainable development in SIDS. It will also extend its relationship to explore other opportunities for RE use and energy transition.

Adapted from an original article in Energy Global