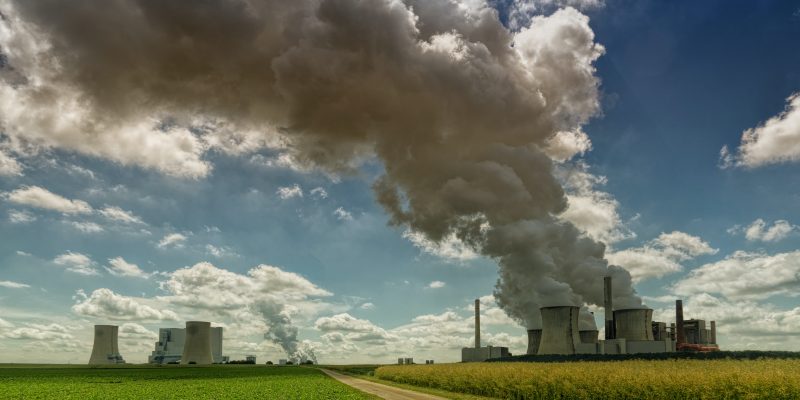 Indonesia has introduced new carbon trading regulation – referred to as ‘The Economic Value of Carbon’. It provides for a cap-and-trade trading mechanism between businesses, a carbon offset scheme and results-based payments. It will require the setting up of a trading exchange.

Officials have stated that a fully-fledged carbon market will likely operate in 2025 (with a launch before November 2022). The carbon tax for above-cap pollution level for coal-fired power plants is expected to become operational from April 2022 (at a rate of c.US$2/T).

Establishing the emissions cap is to depend on government GHG calculations, baseline levels and emissions targets. Indonesia has, so far, pledged to reduce emissions by 29% by 2030 (below business as usual) or by up to 41% (with international help on financing and technology). The sectors covered include energy, transport, waste management, manufacturing, agriculture and forestry.

Commentators argue that a key challenge is the country’s highly subsidised electricity supply sector. If consumers do not pay a cost reflective price for power, adaptive behaviour may not result. They also argue that a fair allocation of caps across sectors needs to be considered. The Indonesian government has stated that it is losing out in the carbon trading business given some Indonesian companies are active in foreign markets, especially Singapore (where they trade on a voluntary basis). The country’s finance minister also said that Indonesia could retire coal-fired power generation by 2040 if it gets enough financial assistance from the international community.

Also included in the regulation is a mandate for authorities to list an inventory of the potential impact of climate change in the archipelago of 17,000 islands (to provide for better climate adaptation policy).

Adapted from an original article in Reuters