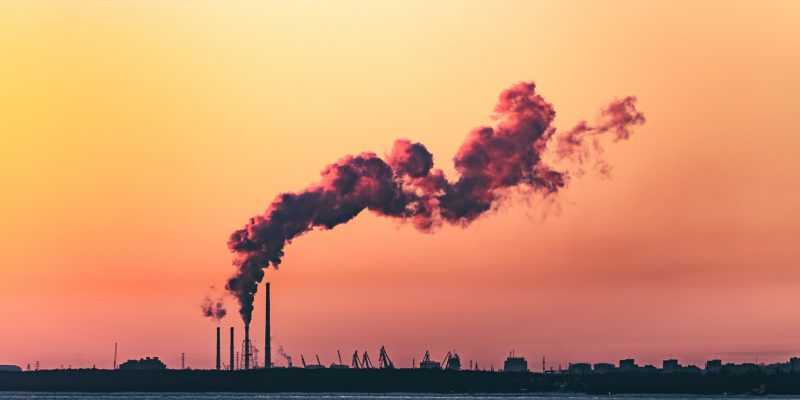 The UK’s National Institute of Economic and Social Research (NIESR) has released a new study that estimates the impact from a sudden, unexpected rise of the cost of CO2 by US$100/T. It calculates that this would drive inflation higher in the short term and lower GDP in most OECD countries.

In more carbon-intensive economies, the impact is expected to be greater. This follows the Bank of England’s stress-testing exercises which show the potential for carbon prices to rise from the current US$60/T to over US$1,000/T by 2050.

NIESR has used the National Institute Global Macroeconomic Model (NiGEM) to illustrate the expected macroeconomic fallout from a sudden and uniform rise in the carbon price. The study finds that a carbon price increase of US$100/T would result in significant trade losses for countries that rely heavily on fossil fuel exports and would lead to a constraint on GDP. Most OECD would realise a decline in GDP of 1-2%. Carbon-intensive countries, such as Russia, South Africa and India would be more materially impacted. Should carbon tax revenue be reinvested into economies, e.g. via income tax cuts, this could help mitigate the effect.

The reports adds that a carbon price of US$100/T would raise the post-tax price of coal relative to renewable energy by >300%. Similarly, the prices of gas and oil would rise relative to renewables by 60-70%. Total energy demand would be expected to decline by roughly 15% relative to the baseline with coal demand falling by 35% (and accounting for >50% of the decline). Those countries with a higher energy intensity of output and which consume relatively more carbon intensive fuels would be more vulnerable when compared with those that predominantly use gas or renewables. Russia (high energy intensity) and India (heavily reliant on coal) would be particularly exposed to energy transition and a rising carbon price.

Adapted from an original article in Balkan Energy News