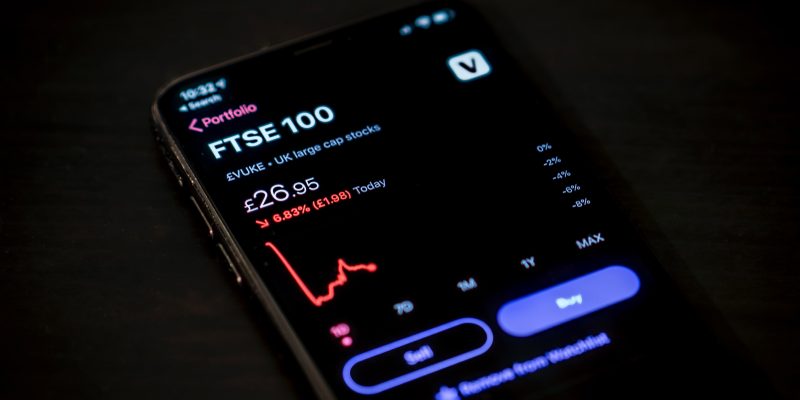 Griffith said that the UK government is fully behind the UN’s “race to zero” campaign. He also told the FT that large businesses “have a responsibility to show leadership on climate” and that they should all be aiming to set race to zero targets.

In 2019, the UK was the first major economy to legislate for a 2050 net zero target. This is against a backdrop of concerns about consumer green transitioning costs and delays to releasing key decarbonisation strategies on where net zero costs will fall.

So far, 47 FTSE 100 companies have signed up to the race to zero campaign, including BT, Vodafone and Unilever. In March 2020, there were 30 signatories. Griffith has stated that pledges could be made now with detailed plans following one to two years later. However, despite a year-long campaign to encourage participation, over half are yet to commit.

Adapted from an article in the Financial Times