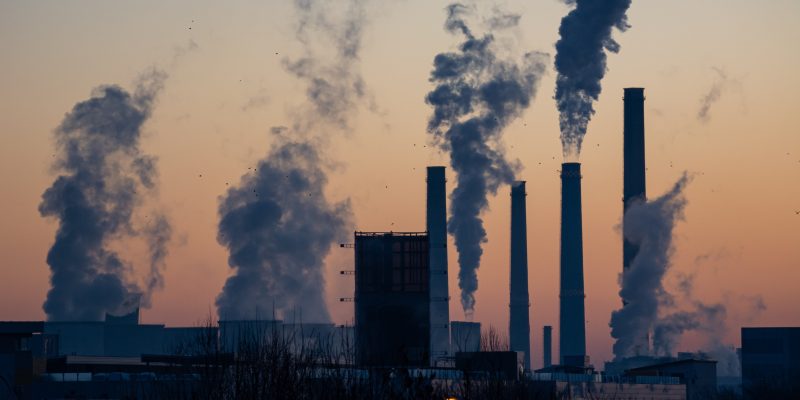 According to Turkey’s climate envoy, the threat of the EU’s planned Carbon Border Adjustment Mechanism (CBAM) helped persuade Turkey to ratify the Paris climate accord (last month). Turkey had withheld consent for years while it sought to be reclassified as a developing country which would have allowed it to access certain climate funding. A Franco-German and World Bank agreement of US$3.2bn in financial support for Turkey was also instrumental.

Turkey stated that the CBAM poses “a very big threat” to Turkey given the EU accounts for 48% of Turkish exports. Turkey is working on a climate law which is expected to be ready in 3-4 months. It is to address “Green Deal issues” and will introduce a carbon price as a way to avoid the impact of the CBAM. While Turkey’s national ETS is yet to be determined, the envoy stated that it would look similar to that of the EU ETS.

The European Bank for Reconstruction and Development warned earlier this year that Turkish businesses could face additional costs of >€750m under the CBAM and had encouraged the Turkish government to ratify the Paris accord, launch an ETS and set net zero emissions targets. Turkey’s net zero target was set last month for 2053. It is yet to submit an updated climate action to the UN under the Paris Agreement. Its current plan aims to reduce emissions by 21% by 2030 (below its ‘business as usual’ level). Turkey has not signed up to pledges to cut methane emissions or phase out coal (which supplies c.25% of Turkey’s electricity) but has said a new climate plan will be submitted soon. The country continues to pursue reclassification as a developing nation.

Adapted from an original article in Politico