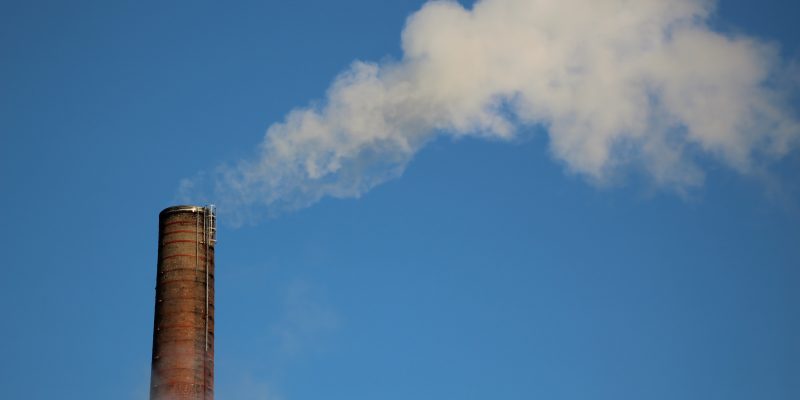 “I think we need to keep calm with the €60 market”.  This is Beatriz Yordi Aguirre, a director at the European Commission’s climate directorate’s response to record high carbon prices.

She said it was important to distinguish between short-term market conditions and longer-term trends. Poland and Spain have highlighted concerns about carbon prices rising too quickly. Polish state-owned electricity company, PGE, stated, “Higher CO2 prices mean that we have to spend billions on compliance costs.” Yordi Aguirre pointed to rising gas prices as a current factor. She also noted that recent reform of the EU ETS was to help prop up CO2 prices and to encourage companies to cut emissions.

Some analysts have said the EU carbon market was delivering an appropriate price signal to decarbonise the economy. Some have also dismissed the idea of introducing a price ceiling on the basis that the decarbonisation target would not then be achieved. EU climate chief, Frans Timmermans, warned in May against intervening in the market in reaction to high prices claiming it would undermine the credibility of the ETS.

Still, countries like Poland have complained that the proposed reform of the ETS will leave them short of carbon allowances before 2030. PGE claims it will cost Poland €136bn and believes it will be unlikely that the EU’s Modernisation Fund can bridge the gap (which it estimates at €93bn). In its planned ETS reform, the EU has proposed roughly doubling the fund.

Adapted from an article in Euractiv