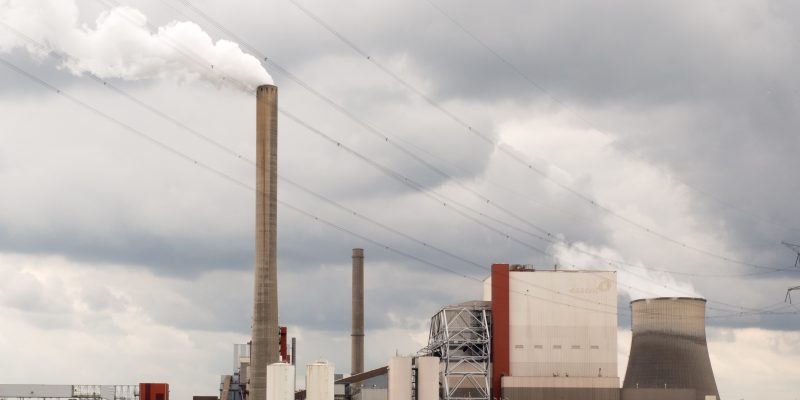 A number of EU member states have rejected the European Commission’s claim that there are no irregularities in the EU ETS.

Led by France, the countries include Spain, Poland, Hungry, Latvia and the Czech Republic. They raised complaints at the EU Council summit where leaders also failed to bridge divisions on how to handle the ongoing energy crisis. Poland and the Czech Republic had called for references to the EU ETS and forthcoming rules on its green taxonomy in the summit conclusions. However, these were rejected by Germany, Austria and Luxembourg.

The gas supply crisis has incentivised energy producers to switch to more emissions-intensive coal as a fuel source – thus driving demand for EUAs. The EC is being called on to carry out more rigorous scrutiny of ETS price dynamics. Some are suggesting direct political intervention in the market. There was also disagreement over expected rules on the EU’s sustainable finance taxonomy. A legal bill is due to be published next week which will determine whether nuclear power and natural gas can be awarded ‘green’ status. The classification system has been designed to help investors stamp out so-called ‘greenwashing’.

A large majority of EU member states, including France, the Netherlands, Poland and Hungary support the inclusion of nuclear power in the rules. They argue it is a low-emission technology that is crucial to reducing GHG emissions. Environmental groups counter that nuclear power produces toxic waste.

Current disputes have overshadowed EU attempts to address other climate legislation. An initial review of the carbon market from ESMA (the European Securities and Markets Authority) and the EU’s energy body, ACER, found no evidence of trading irregularities. However, France and the Czech Republic have challenged this assessment. The EC has insisted that the system benefits all member states by providing them with lucrative revenues from the sale of allowances. It calculates that the CO2 price has generated at least €11bn in windfall profits for EU governments this year (compared with 2020). It also estimates that only 10-13% of the current rises in energy costs can be attributed to the higher carbon price. During the summit, calls were made for a ceiling on the carbon price to prevent excess volatility. Others suggested an increase in supply. While Germany expressed support for the EU ETS, it also acknowledged concerns relating to the cost of allowances.

Adapted from an article in FT