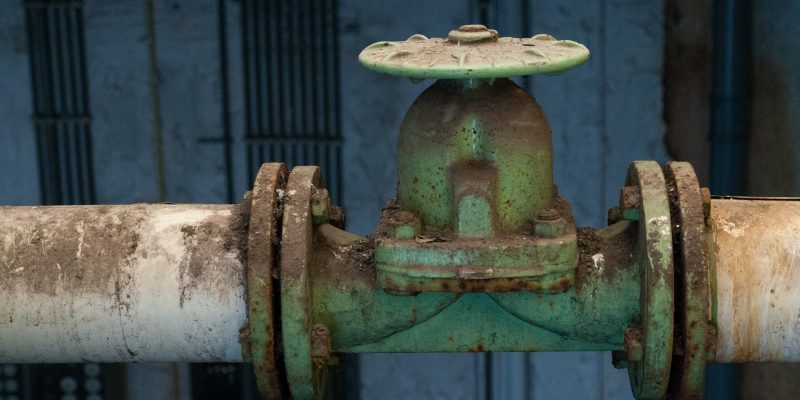 The document also indicates that countries should be encouraged to switch to renewables or postpone the shutdown of nuclear plants to cut gas use. Coal-fired power stations could also be exempted from industrial emissions targets. The Commission has suggested member states limit heating in public buildings to 19C and cooling to 25C and start information campaigns to promote ways to save energy.

The commission said in the draft text that measures taken now could cut the impact of “sudden supply disruption by one-third”.

Until this year Russia supplied about 40% of the EU’s gas. But since mid-June, flows through Nord Stream 1 have been cut by 60%.

Overall flows from Russia are now less than 30 per cent of the average between 2016 and 2021, according to the draft paper.

EU-wide gas storage is now 62 per cent full, according to data from Gas Infrastructure Europe, but in some countries, such as Bulgaria and Croatia, the figure is only about 38 per cent.

Adapted from an article in Financial Times