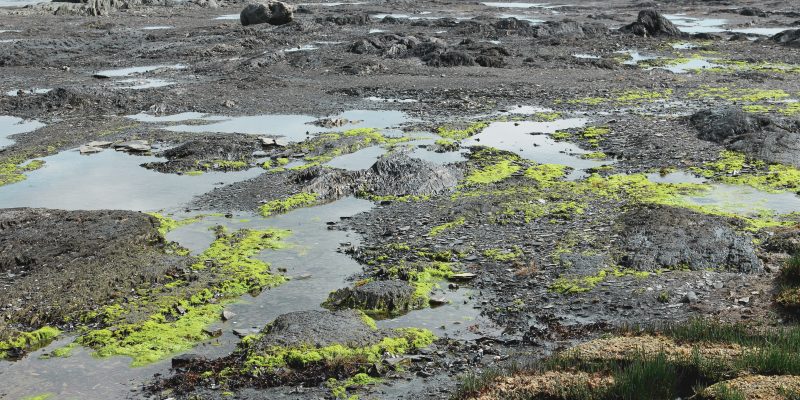 In 2020, the Scottish government committed £250m of funding over 10 years to bog restoration in a bid to lock carbon in the land. Scotland’s bogs emit about 10mT of carbon equivalent. This is almost as much as the transport sector. Putting a stop to these emissions and preventing further degradation are the primary objectives of restoration projects. That said, such projects may become attractive to private investors and other funding bodies as a source of voluntary credits.

Using the latest satellite technology (which can detect just a few millimetres of change), researchers are tracking ‘bog breathing’. This provides an accurate test of the health of the site and the quantity of carbon it could be holding. The technology is still in development but is likely to be cheaper than ground-based mapping.

Given peatland bogs form slowly, restoration can last as long as 100 years – accumulating between 0.5-1.0mm of peat per year and taking up to 1,000 years to grow one metre. As well as being an impressive way to store of carbon, this ancient, watery land (healthy peat is about 90% water) can also help mitigate flood risk. It is also rich in wildlife, including rare lizards, dragonflies and snakes.

Article from The Guardian