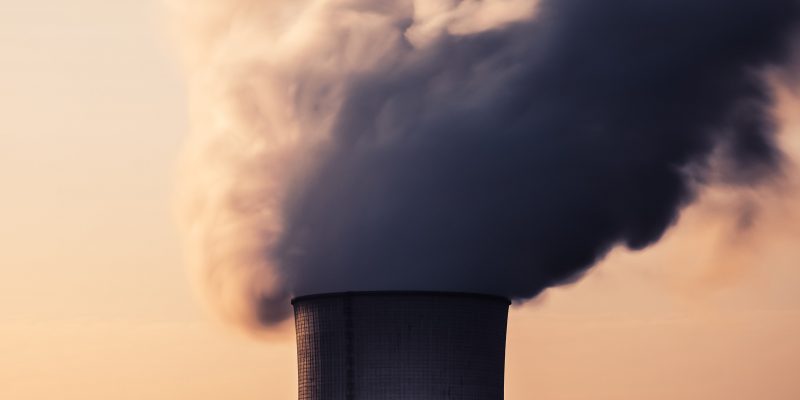 After launching in July 2021, China may expand its national ETS to include broader sector coverage and wider trading participation.

Currently, China has the world’s largest ETS. This covers c.4.5bnT per year of CO2 emissions and compares with the EU ETS emissions cap in 2021 of 1.6bnT. Only the power sector is covered. This comprises 2,162 companies (ten of which are state-owned and account for the major proportion of covered emissions volumes). Limited trading activity has limited pricing upside. Opening prices of c.US$7/T were c.10% of EUAs. Most transactions (c.83% of the total reported on 31 December) have been bulk deals (for a minimum of 100kT).

Such deals have been undertaken by subsidiaries or affiliates of the same company looking to re-allocate emissions at lower costs across the respective group. Prices for such transactions (from mid-July to end December 2021) averaged 11% below those of the wider market. However, more companies may enter the market soon, thus boosting liquidity.

China’s Ministry of Environment and Ecology (MEE) — the government body overseeing the ETS — has urged companies currently covered by the scheme to trade. It has also authorised investigation into adding other sectors to the national ETS. All eight key emissions intensive sectors – thermal power generation, construction materials, steel, petrochemicals, chemicals, non-ferrous metals, paper and aviation – are expected to be included in the national ETS by end 2025 (marking the close of China’s 14th five-year plan). Construction materials and non-ferrous metal industries are likely to be included this year (with a focus on aluminium and cement companies). The petrochemical and chemical sectors may then follow by 2022-23.

Wider interest in the market has grown. Financial institutions, independent carbon trading firms and international oil companies, such as BP and Shell, have already established a presence in the regional pilot ETS programmes that China also operates. At present, such companies are prohibited from participating in the national ETS. Separately, more clarity on offset mechanisms is expected.

Pilot ETS participants are currently allowed to purchase Chines certified emissions reductions (CCERs) – to offset up to 5% of their allowance deficits. Market participants expect CCER trading to start in the national ETS by mid-2022. China’s CCER programmes cover mainly renewable energy, forestry carbon sinks and methane utilisation. Total emissions offset volumes were 73mT as of November 2021. Their inclusion in the national ETS is expected to boost market liquidity. China’s current target is to achieve peak emissions by 2030 and carbon neutrality by 2060. However, analysts argue that its generous emissions allowances and low prices are unlikely to drive change in the near term.

Adapted in an article by Argus Media