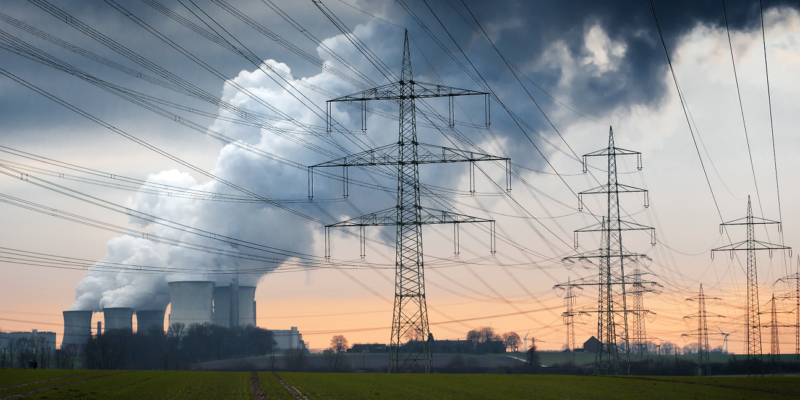 Carbon speculators look to be returning to a market that’s set to be squeezed by the European Union’s climate
ambitions. It’s a bullish signal for a market that’s up about 60% since the market bottomed in mid-March at the height of Europe’s
coronavirus lockdowns.

Now as economies creep open, demand is seen spurred by financial players, rather than utilities or
industrial companies that still have relatively subdued demand for the permits.

“It does suggest that financial investors are creeping back,” said Bo Qin, carbon analyst at BloombergNEF.

“We expect demand from speculators to pick up in the second half of 2020.”  The price increase happened amid unusually low power demand.

Most of the EU carbon market’s permits to pollute are used by utilities that buy when they need to burn more fossil fuels to produce power. The way the market has been moving makes it look like investors are starting to price in the role of Europe’s carbon trading system in the EU’s climate-neutrality goal, itself a key pillar in the bloc’s 750 billion-euro ($824 billion) economic recovery plan.

And as governments worldwide intensify efforts to slow global warming, oil major BP Plc has more than doubled its perceived cost of carbon emissions. The British firm revised its price outlook to include a $100 per ton scenario by 2030 this week, quadruple the current price of permits in Europe.

Today’s situation is a call back to 2018, when emissions prices rose sharply as financial investors snapped up permits in
the expectation that the EU would cut supply. Today investors can anticipate similar bullish measures as part of the region’s
aggressive measures to cut greenhouse gas emissions.

“It means people are taking the EU system seriously,” said Louis Redshaw, chief executive officer of Redshaw Advisors.
“They think that the system will get tighter and they think the price will go higher.”

Still, not everyone’s convinced that the speculators are back. It’s possible that utilities are just buying permits on the cheap to use in the future, according to Nicolas Girod, managing director at ClearBlue Markets. But if speculators are coming back, it could drive prices back to 30 euros per ton this year, he said.