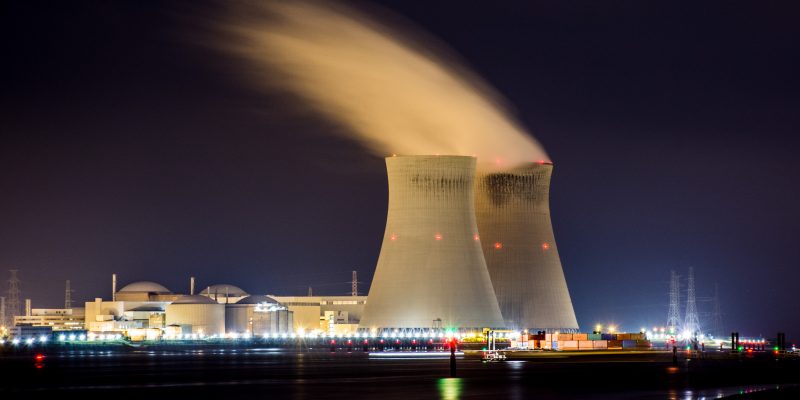 The EU Commission wants to recognise nuclear power and natural gas as ‘green’ activity as part of their landmark “taxonomy for sustainable finance” classification. The system will cover industries that generate 80% of all GHGs in the EU. It is the first attempt by a major global regulator to determine the definition of sustainable economic activity and to help prevent greenwashing in the financial sector.

This new taxonomy may pave the way for investment in new nuclear power plants for at least the next two decades and natural gas for at least a decade. The proposed text will need approval from a majority of EU member states and members of the European Parliament. EU diplomats anticipate widespread support from governments. However, green classification for gas and nuclear has been criticised by some environmental groups.

According to a draft legal text, the construction of new nuclear plants will be recognised as green for permits granted until 2045. While nuclear power does not emit GHGs, it does produce toxic waste that requires safe disposal and can pose radiation risks. The text also indicates that nuclear power will be considered sustainable economic activity as long as waste can be disposed of safely and causes “no significant harm to the environment”.

Natural gas does produce CO2 but some argue it is far less polluting than traditional fossil fuels and should be seen as a “transitional” energy. Under the taxonomy gas must meet a more detailed set of conditions. This includes producing less than 270g of CO2 per KWh for new gas plants approved before the end of 2030. The battle to recognise nuclear power and natural gas as green has intensified as EU countries faced record electricity prices this winter (driven by soaring demand for natural gas imports). The EU imports around 75% of its natural gas needs, mostly from Russia. Many EU member states are calling for a transition away from natural gas should be accelerated following consensus that Moscow is artificially driving up gas prices.

Article in the FT