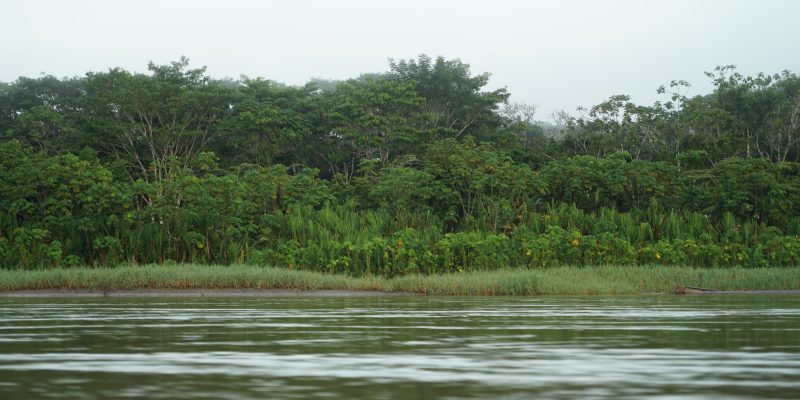 The companies said that issuing carbon credits on preserved areas of the Cerrado, Brazil’s second-largest ecosystem after the Amazon, is unprecedented.

Reservas Votorantim has certified an area covering 11.5kT hectares which has the potential to generate 50kT carbon credits annually.

The companies have indicated the sale of the first available credits (316,000) could generate at least US$5m in revenue – based on credit values from the Amazon which range from US$10-18/T. However, David Canassa, director at Reservas Votorantim has indicated that US$40/T is the breakeven level for credits to incentivise farmers to protect trees on the Cerrado rather than planting soy.