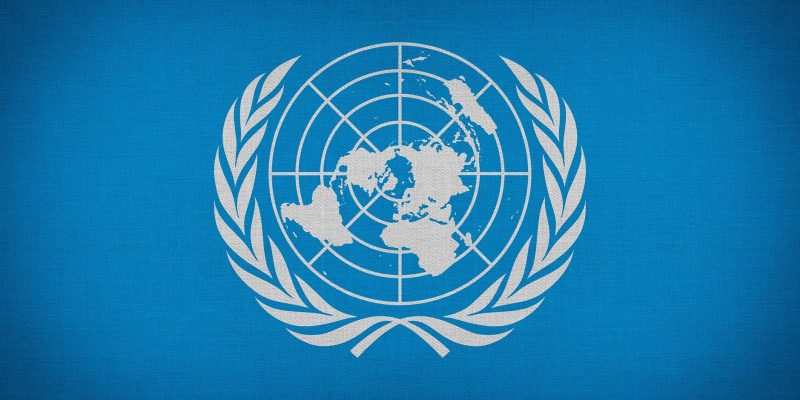 The level of restrictions imposed on carbon credits from the Clean Development Mechanism (CDM) by UN negotiators will determine the volumes of credits that transition to the international carbon markets.

So far, transitioning the Kyoto-era CDM into the Paris Agreement, if at all possible, has been highly contentious and recent UN talks have failed to reach a conclusion.

Research by Japan’s IGES and Mitsubishi UFJ and Germany’s New Climate Institute and Oeko Institut shows that should nations agree to allow into the market CERs from projects whose first crediting period started on or after Jan 1st, 2013, some 1.5b credits could become eligible, compared to 320-341m if the same time bar was applied to project registration dates.

If, like CORSIA, the date was set as 1st January 2016 that would restrict supply to just 140-190m with a crediting period restriction, or 46-63m based on registration.

The Governments of Japan and Germany funded the study to provide input to the negotiations. Which delegates hope may be resolved at the COP26 UN talks in Glasgow in November 2021.