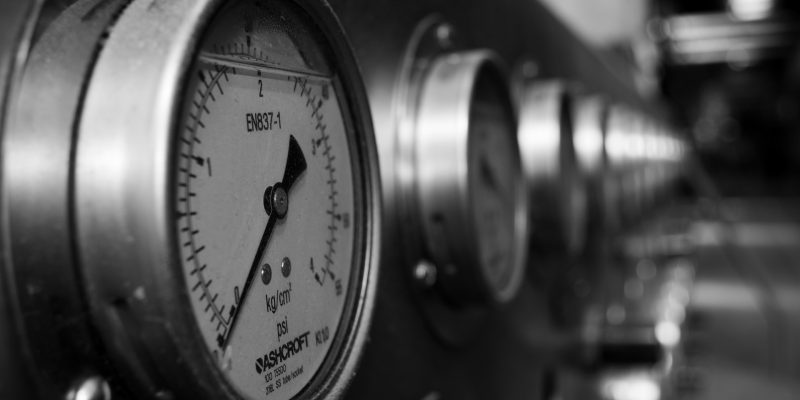 Planning to be carbon neutral by 2050 is too late

At least one month will be 1.5°C warmer than pre-industrial levels during the next five years the World Meteorological Organisation (WMO) warned on July 8th in their Global Annual to Decadel Climate Update for 2020-24. It said that the annual global temperature is likely to be at least 1° Celsius warmer than pre-industrial levels (defined as the 1850-1900 average) in each of the coming five years and is very likely to be within the range of 0.91 to 1.59°C.

“This study shows – with a high level of scientific skill – the enormous challenge ahead in meeting the Paris Agreement on Climate Change target of keeping a global temperature rise this century well below 2 degrees Celsius above pre-industrial levels and to pursue efforts to limit the temperature increase even further to 1.5 degrees Celsius,” said Petteri Taalas, secretary-general, WMO.

The study increases the pressure on governments and businesses around the world to expedite their emissions reduction plans with longer dated efforts likely to be too little, too late.