Carbon trading 101 – What Is Carbon Trading?

Why does carbon trading exist?

Human activity is in large part responsible for causing potentially irreversible climate change that will lead to social and economic upheaval if measures are not taken to limit global temperature increases. Carbon emissions trading is a mechanism designed to provide an economic incentive to limit greenhouse gas emissions. It is generically referred to as carbon trading because the predominant greenhouse gas is carbon dioxide, CO2.

There are three main choices available to incentivise greenhouse gas emission reduction and thus to limit climate change. The first is direct regulation of smokestack emissions. It is a rigid mechanism that does not take into account the ability of the polluter to economically efficiently reduce their greenhouse gas emissions. The second mechanism is carbon taxation, a market based mechanism, i.e. one that financially incentivises emissions reductions, but that lacks both flexibility and a guaranteed emissions reduction. The third, and arguably the best, is cap and trade. A cap is set on the system to be controlled in the form of a limited, and declining, number of pollution permits. Those emitters that can reduce at low cost do so and sell any spare permits to those that find it more expensive to cut emissions.

‘Cap and trade’ creates a profit incentive to cut emissions further for those most able and a reduced cost of compliance for those least able. The efficient distribution, via carbon trading, of the limited capacity of the atmosphere to absorb greenhouse gas pollution benefits the whole economy. At the same time a price stimulates innovative methods to reduce carbon emissions and markets to transparently price the cost of emissions reductions.

How does carbon trading work?

Carbon trading is the buying and selling of the right to emit a tonne of CO2 or equivalent (CO2e). The right to emit a tonne of CO2 is often referred to as a carbon ‘credit’ or carbon ‘allowance’. For example in the EU Emissions Trading Scheme there is the EU Allowance (EUA) and in the California system there is the California Carbon Allowance (CCA). The allowances of each trading system can be bought and sold by anyone but ultimately they reach end-users when they need them to cover their regulatory compliance obligations.

Allowances could exist in paper form much like share certificates, however for efficiency they exist purely in digital form and are held in electronic ‘registry’ accounts, much like an internet banking system. The registry accounts in compliance systems are run by the regulator of that system to maintain integrity.

The actual trading of carbon allowances is much like the trading of any other commodity. Futures exchanges exist to facilitate spot and longer dated deliveries plus options. The same trades can take place ‘over the counter’ (i.e. bilaterally) between two willing counterparties and often involve carbon brokers acting as introducers or as an intermediary counterparty.

Who can trade carbon allowances?

3.       electricity, gas and other utility companies,

5.       carbon brokers, either as introducers or as intermediaries.

When is carbon traded?

In the most liquid carbon markets trading takes place all day long, all year round. However, many installations covered by carbon trading systems concentrate their activity close to the compliance deadlines. In the EU ETS compliance purchasing is concentrated in the 3 months leading up to the 30th April compliance deadline. This can cause some price aberrations depending on the supply / demand balance at the time.

Those with larger exposure, such as the electricity utilities, trade more regularly and purchase in bigger size. Many allowances are given out to industry for free in the early stages of compliance schemes but to provide an effective price signal to everyone, over time the proportion of allowances auctioned by governments increases. This tends to spread the timing of trades out over the year and is a natural progression for a maturing market.

Where is carbon traded?

It will depend on the scheme as different market places exist for different ETS around the world but in the EU ETS most emissions trading is done on exchanges.

Good market liquidity is essential if a carbon market is to function efficiently. Liquidity is created by having no/low barriers to market entry, a large number of regular market participants, low transactions costs, standardised contracts, transparent pricing and competition between many buyers and sellers. Liquidity naturally develops when there is a healthy mix of compliance installations; speculators, investors and carbon brokers. Liquidity more readily develops from exchange based trading where the rules and contracts are the same for everyone but around half of all EU ETS trades have been traded bilaterally between two counterparties. Exchange trading can be costly, especially for smaller market participants, due to membership, clearing and trading fees.

Carbon broker and procurement companies such as Redshaw Advisors offer an easy and cost effective over-the-counter route to market for firms that need to purchase or sell carbon credits. 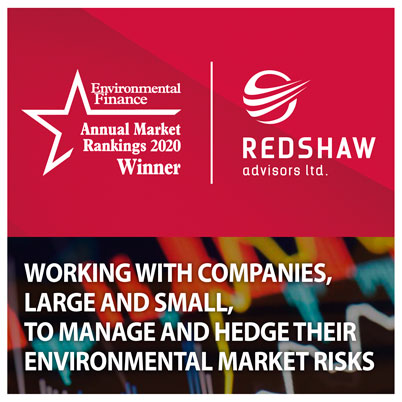 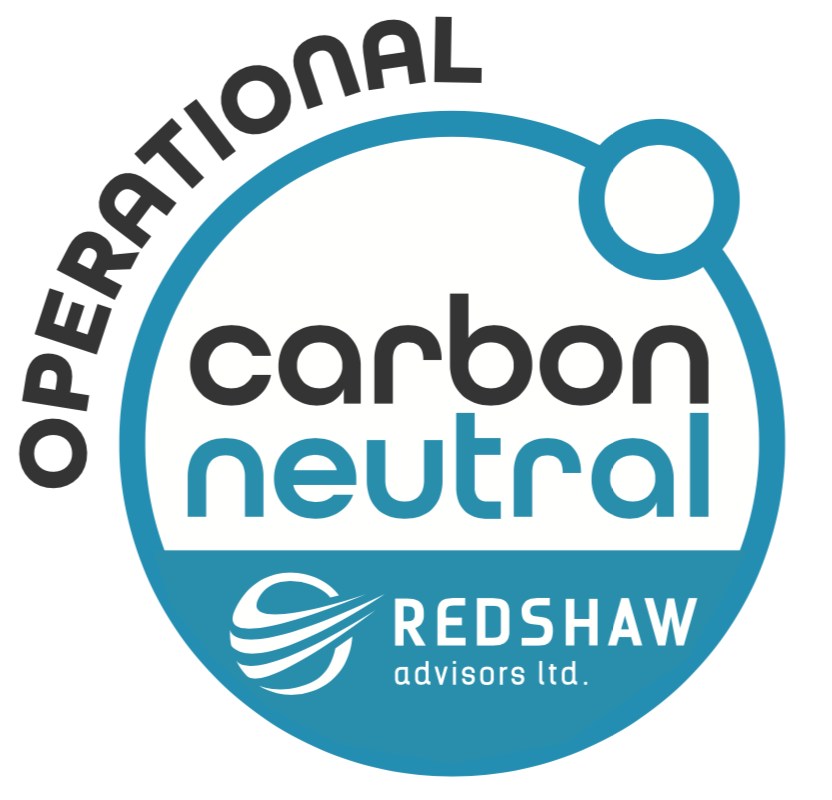 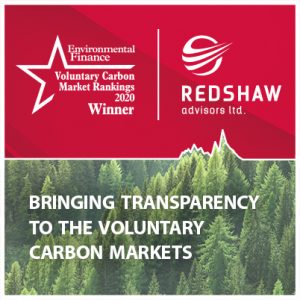